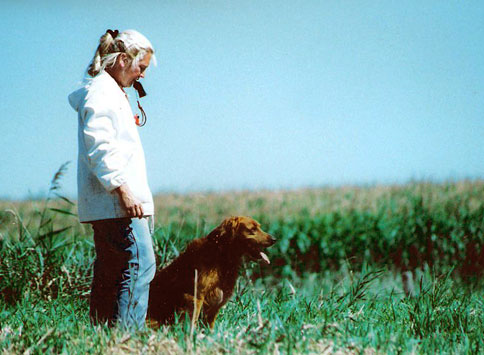 By Dennis Guldan
Reprinted with permission by Bird Dog & Retriever News
The original article was printed in the June/July 08 issue.

When you talk about having a great hunting retriever most people would assume you were talking about a Lab. Well, though the Labs dominate the trial and testing circuits there are a few great Goldens left around, IF you can find them.

We found a great field Golden Retriever breeder for this installment of my Meet The Breeder column. Ellen and I drove 45 minutes south of Minneapolis / St Paul to Wild Fire Goldens run by Roz Wilson. The kennel is located on a picturesque setting overlooking a small lake recently deemed a waterfowl resting area by the DNR. It’s a setting ripe for raising quality retrievers. 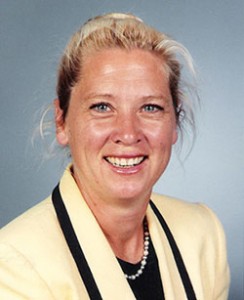 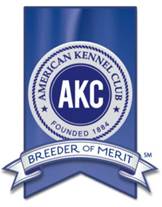 Roz have been star struck by Goldens ever since Roz bought Meg, first Golden female in 1982. Meg was a dominant female. A great hunter who after five years of hunting, was bred to a son of Cotton some say the greatest Golden ever born. The first litter was incredible and she has been produced great Golden puppies ever since.

Every kennel is known for something different. When we sat down with Mary Howley of Candlewood Labrador Kennel, she told us one of her secrets was getting good breeding bitches. Roz does the same with Goldens. It takes two to tango for a litter of pups. Great males of the breed are not hard to find. Look at the winners of most of the major events across the land. But find a great bitch to breed to that male, now THAT’s a litter to watch.

Roz won’t breed to a stud just because it won an event. They want a dog that has talent but also has sound hips and eyes and have been tested for such. And they want to share their god given gift to create fine Goldens with .people that will use the dogs for the purpose they were bred for, to be hunted. They find a lot of their dogs have abilities beyond their buyers. What other Golden kennel do you know of that qualified THREE Goldens for the Master Hunter Nationals last year? And there ARE currently only 35 Golden Master Hunters with excellent hips and elbows. And a few years ago at the Pheasant Championship seven of the top ten Top Gun puppies were from Wild Fire Goldens. These aren’t your typical Goldens, these dogs can hunt!

There is a lot of work to create a quality field Golden. Roz has been involved with judging and running field trials for seventeen years. Their awards on their kennel walls including five Master Hunters, two senior hunters and multiple junior hunters, QAA and competitive hunting awards. They also have some pups who were all age qualified for the last two Master Nationals.

There is a lot of research and work that goes into a Wildfire litter First they pick a bitch then they decide which sire, be it from their stores of semen or the best stud dogs they can find. Both dogs will obviously be tested and passed both hips and eyes and both great field dogs. Because of the difficulty in finding good matches from the limited field Golden gene pool Roz has less than six litters a year.

But her Golden litters are like no others. These days when some breeder litters are four to six dogs the typical size litter for Wildfire Goldens is 8-10. And they rarely lose a pup and most dogs live into their teens and are still aggressively hunted, so they are creating healthy lines.

So what does it cost to get one of these wonder Goldens? You can get on their reservation list with a $300-$500 deposit for a pup selling for $1,800 – $5,000. That is with a limited non-breeder registration. But as Roz will tell you, expect a grilling if you desire to purchase one of the Wildfire Goldens. Some have said it’s easier to adopt a kid then it is to buy a Golden from them. But if you are honest and really want a good quality hunting Golden, answer truthfully and you too can get a great hunting partner with a great work ethic.

Click on the images below to open pdf articles. 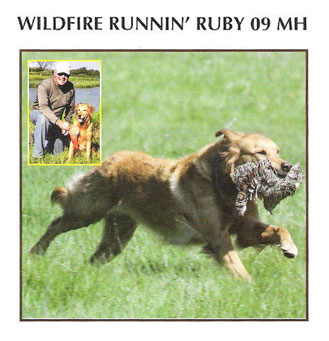 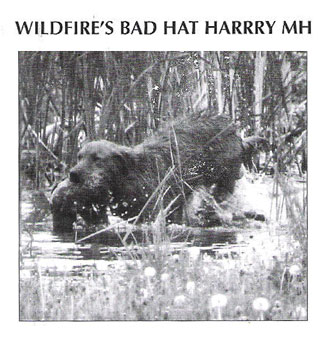 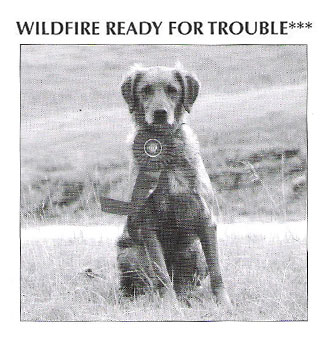 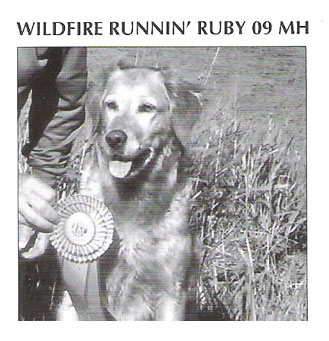 Up North Marketing
Scroll Up